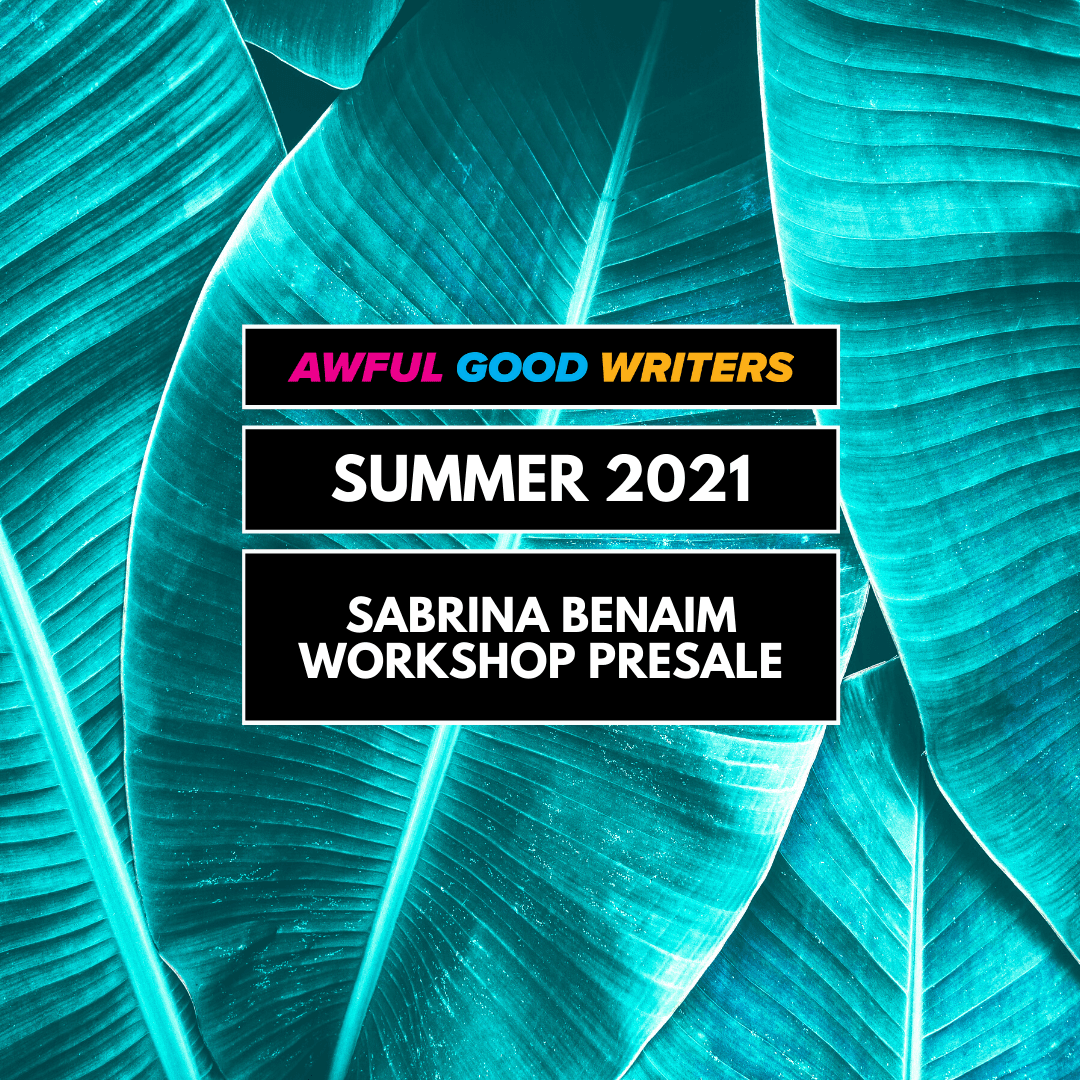 Sabrina Benaim is a 33 year old poet, storyteller, and workshop facilitator. She is one of the most-viewed spoken word poets of all time and is the author of a best-selling collection of poetry, Depression and Other Magic Tricks. Her videos have reached over 100 million people.

Sabrina has toured Australia, the UK, Canada & the USA with her live shows, which are poetry readings gone electric. She has been a guest on CBC™s Q with host Tom Power, and she made her television debut writing and voicing a National Commercial for the 2016 Olympics. She most recently appeared on an episode of GRAMMY.COM’s series Positive Vibes Only.

Sabrina believes in breaking down the stigma around mental illness, women helping women, and ghosts. She will accept any invitation to dance.