Lynne Procope: The First Cut is the Deepest

The First Cut is the Deepest is a writing workshop for anyone interested in developing tools and fluidity in taking those initial drafts through to fully honed, deeply satisfying poems. Release the precious but useless lines, and bring your authentic and resonant voice to the forefront of the poem.

This 90-minute weekly online workshop will explore how some of our favorite contemporary poets evolve poems from draft to final, conversations with phenomenal guest writers on editing and revision, direct correspondence with Lynne on refining your edits, and facilitated group discussions of the poems in progress.

Lynne Procope is a Trinidadian poet living in New York. She is a Cave Canem fellow, former National Poetry Slam champion, and co-author of the collaborative collection, Burning Down the House. Her poems appear are widely published across the hemisphere. She is a writer, educator, editor and curator, as well as former ED and co-founder of the louderARTS Project, editor in chief of Union Station Magazine and current creative director of LEAF Global Arts’ Lit Live Series. 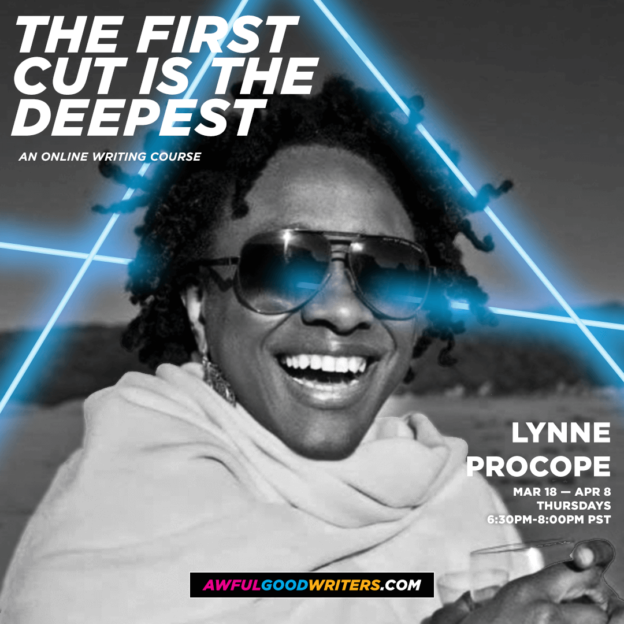