Jive Poetic: The Poems We March

We are experiencing one of the most politically charged times in modern history. Unfortunately, with the threat of police violence being so omnipresent, some individuals can’t afford to put their physical bodies on the line in street protests. This does not mean they can’t participate in our collective efforts to resist various forms of oppression.

Finding diverse and inclusive ways to respond and react is crucial. In this series of 90-minute workshops, participants will explore the intersections between poetry and community action by reading and discussing works that exists in traditions of resistance; they will discuss strategies for using poetics as a means to mobilize communities; and they will synthesize new poems from writing prompts given over the course of the session.

Jive Poetic is a writer, organizer, and educator based in Brooklyn, New York. He received his BA in Media Studies from the State University of New York at Buffalo, and his MFA in Writing and Activism from Pratt Institute. In 2017 Jive was the first recipient of the John Morning Award for Art and Service. He is the founder of Insurgent Poets Society, Carnival Slam: Cultural Exchange, and the co-founder of the Brooklyn Poetry Slam.

His work has been showcased on season four of TVONE’s Lexus Verses and Flow, PBS News Hour, and BET. His poems have been published by the Academy Of American Poets, No, Dear Magazine, and Toss The Earth. International recognition for his work has come from the British Arts Council; the Minister Of Culture for Antigua and Barbuda; and US Embassies in Australia, Brazil, and Poland. 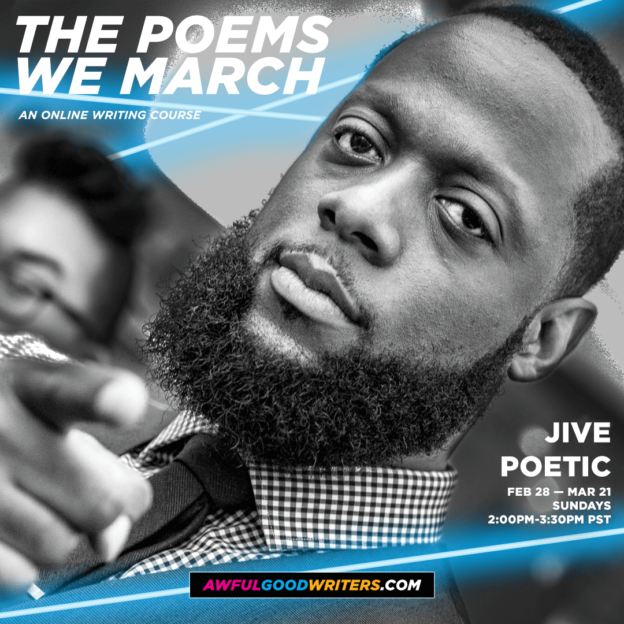 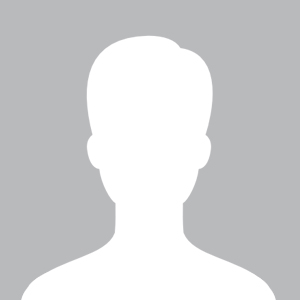 Login
Accessing this course requires a login, please enter your credentials below!
Lost Your Password?
Register
Don't have an account? Register one!
Register an Account
Jive Poetic: The Poems We March